Silence, Beauty, and the Shape of Christian Discipleship

A video conversation and discussion guide to help shape Christian responses to questions of love and suffering, silence and beauty, as explored in the Martin Scorsese movie ‘Silence’ based on Shusaku Endo's novel.

In 1966 the Japanese novelist Shusaku Endo published his masterpiece of historical fiction, titled Silence. It’s the story of Catholic missionaries in Japan during the 17th century, of Japanese persecution and torture of Christians, of apostasy and love, and of a God who stays silent during suffering until it is time for God to break the silence. The novel raises profound questions about love and suffering, and, in doing so, sticks with and haunts its readers for years.

View this conversation with internationally renowned artist Makoto Fujimura, philosopher Nicholas Wolterstorff, and theologian Neal Plantinga. Participants describe their first encounter with the novel Silence and then discuss the power of icons, the unthinkable forms sometimes taken by love, and the grace of God in history that gives voice to the voiceless. Fujimura also previews the film Silence, directed by Martin Scorsese.

Makoto Fujimura is a gifted artist and writer. In his memoir titled Silence and Beauty, Fujimura reflects on Endo’s novel, on faith in the face of torture, on the artist’s calling, on Japanese history and culture and what it means for Christians to be a tiny, historically persecuted minority within Japan. Deeply imaginative, brooding, and piercing, Silence and Beauty stirs the reader’s heart with longings previously unknown.

Congregations are encouraged to read Endo’s book and view the movie Silence produced by Paramount Pictures. 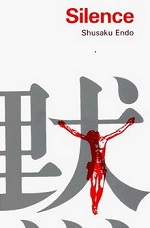 The following questions may be used for discussion and further reflection: 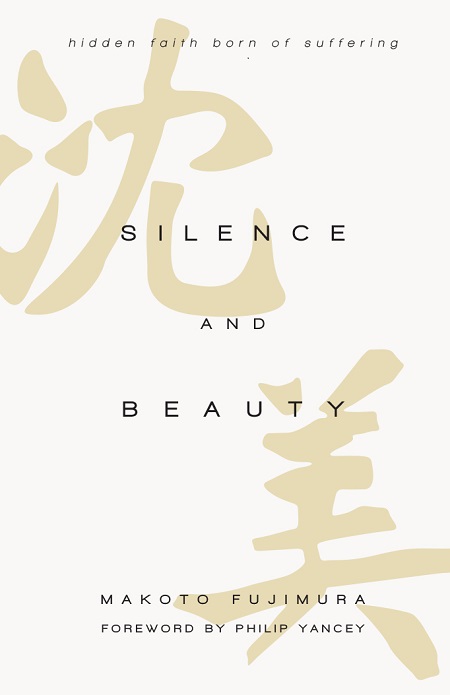 Worship and Discipleship: As It Was…Is…and Shall Be
Nine church leaders and scholars recall and predict hot topics in worship, discipleship and discernment from 1995 to 2025.
Read more »

Worship, Beauty, Justice, and Shalom
In a recent essay on Beauty & Justice, Nicholas Wolterstorff writes what unites love of understanding, worship, beauty, and justice is that these are all dimensions of shalom.
Read more »

Simply Christian - N.T. Wright
Based on the speaker's book, this presentation explored the foundations of our spiritual longing and the basics of the Christian faith.
Read more »