A denominational guide to worship resources 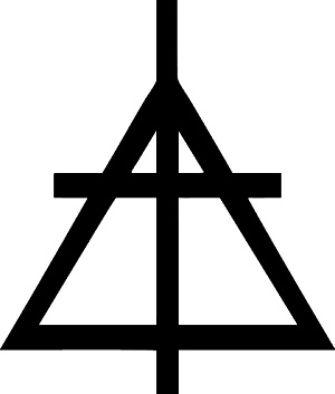