A showcase on the concept of moral injury in war and the responses and tools of religious communities.

They define it as the extreme distress brought about by “perpetrating, failing to prevent, or bearing witness to acts that transgress deeply held moral beliefs and expectations.” They suggest that it contributes significantly to clinical depression, addiction, violent behavior, and suicide, and that it may sometimes precipitate or intensify PTSD.

Moral injury is different from PTSD. Post Traumatic Stress Disorder is a fear-victim reaction to danger and has identifiable trauma symptoms such as flashbacks, nightmares, hyper-vigilance, and dissociation. Moral injury is an inner conflict based on a moral evaluation of having inflicted harm, a judgment grounded in a sense of personal agency. It results from a capacity for both empathy and self-reflection. Judgments pertain not only to active behavior, such as killing, but also to passive behavior, such as failing to prevent harm or witnessing a close friend being slain.

Moral injury can also involve feeling betrayed by persons in authority. Even when an action may have saved someone’s life or felt right at the time, a veteran may come to feel remorse or guilt for having had to inflict harm that violates his or her inner values. Just having to view and handle human remains can sometimes cause moral injury.

~ from "I'll be home for Christmas," by Herman Keizer, Jr.

Helping Veterans Suffering Moral Injury After War
In this webinar from February 2013, Brock and Keizer discussed the definition and causes of moral injury, how it differs from post-traumatic stress disorder and what is involved in the recovery process.

Interview With Herm Keizer on the Inner Compass Television Show
Herman Keizer, chaplain for the U.S. Army for over 40 years, tells about a movement seeking to change how the military regards and addresses injuries to the conscience.

Soul Repair, Moral Injury, and a "Third Conversation"
Reflections by Duane Kelderman on the November 2012 launch of the Soul Repair Center (SRC) at Brite Divinity School in Fort Worth, Texas.

Worship that Addresses Needs for Veterans with Moral Injuries
This workshop explored how religious communities can help veterans heal from moral injury and support their families during transition into civilian life.

The Worshiping Community and Healing from Moral Injury
An abbreviated version of Duane Kelderman’s opening presentation at a Soul Repair Center conference for church leaders held Feb. 8, 2013 in Fort Worth, Texas.

Church Military Support that Any Congregation Can Do

Becoming a Veteran-friendly Church: Pacifists can do this too

Packing Inferno: The Unmaking of a Marine (Feral House, 2008)
by Tyler Boudreau The Unfinished War: Vietnam and the American Conscience (Beacon Press, 1990)
by Walter Kapps Once a Warrior: Wired for Life (Hearts Toward Home International, 2007)
by Chuck Dean 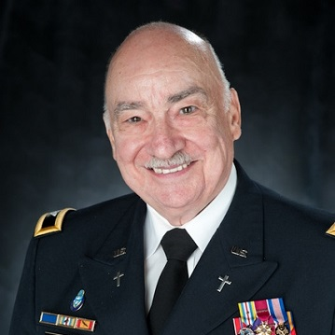 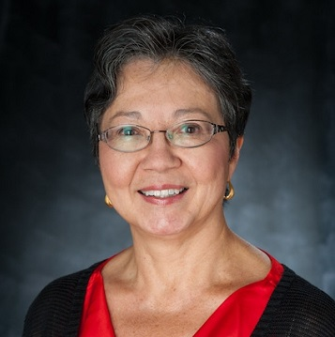