This workshop explores the ways we can prepare to commemorate this significant anniversary with both grace and truth, acknowledging both the insights and limitations of the Reformers, expressing gratitude for Christ-centered renewal and lament for divisions and even violence within Christ’s body.

The presenters share perspectives on celebrations in both Europe and North America, and provide emerging resources for music, public prayer, preaching, and church education. 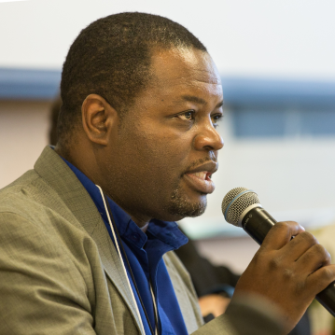 Preparing to Remember the Reformation
In 2017, churches around the world, both Protestant and Catholic, will mark the 500th anniversary of the Protestant Reformation. How we mark this milestone will say as much about us, and our own sense of identity, as it does about the events of five centuries ago.
Read more »

Karin Maag on Calvin’s Geneva and the 500th Protestant Reformation Anniversary
Whether you observe Halloween, All Saints’ Day or Reformation Sunday, you probably know that Martin Luther nailed his 95 theses to a church door on October 31, 1517 and that John Calvin promoted the Reformation in Geneva, Switzerland. Here’s why that still matters.
Read more »