Gabriel Salguero argues that the act of worship on Sunday must be tied to and result in the act of justice outside of Sunday.

The helpless lament of "How long, O Lord?" then becomes a courageous proclamation: "In life and in death, we belong to you." 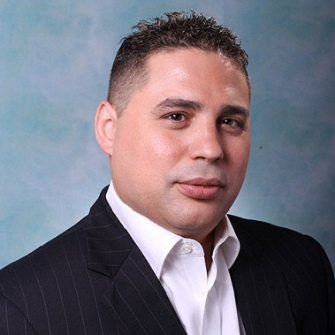 Prophetic Lament
When Soong-Chan Rah planted an urban church near Boston, he began with a series of sermons on the Book of Lamentations, a radical counter-cultural approach to ministry that later became the basis for his book Prophetic Lament.
Read more »

Trauma, Culture Care, and Public Worship
What does faithful ministry look like after trauma? What if that trauma is public trauma, like ministry after 9-11 in New York or after recent trauma in Ferguson or Orlando?
Read more »