Can I be Native and Christian? 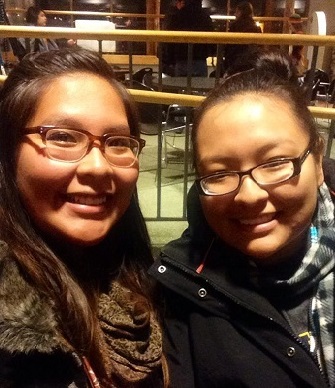 This gathering was for Native American, Native Alaskan, and Native Hawaiian students. Together participants explored these questions:

Can I be Native and Christian?
Does Creator hear the cries of my people?
Can I lead my people?

We asked Calvin student Chantelle Yazzie to reflect on her experience:

What insights from the conference surprised you?

I was most surprised by the attendance and how many Native Americans were interested in contextual worship. It was definitely a new experience to sit and listen to a Native worship band sing to worship songs written and composed by Native artists. It is not every day that I observe a worship service customized to who I am because there had never been an effort to do so before.

It was great to see so many people from different tribes gathering to worship and talk about the Lord. Sadly it was one of the first times I have been in place where I was surrounded by people my age worshiping the Lord. I was also baffled by the fact that we all had similar questions and experiences about who we are as Natives and servants of the Lord. It was a community that I felt accepted and comfortable with my peers and in a worship setting. 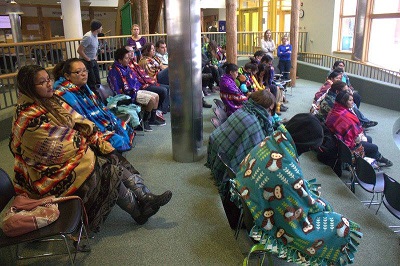 What was the most significant aspect of the conference for you?

I really enjoyed the individual group work and the relationships made within my group. One of the more significant exercises that had an impact on me was the relationship between who Moses was as a tri-cultural man and who I am as a Native American. The conference leaders wanted to emphasize that though we are part of Western society, a child of the highest God, and a Native American, we can still follow Jesus without giving up a part of who we are.

Another significant aspect I truly enjoyed hearing was that God chooses people who we least expect to serve his work. A speaker named Charles Robinson stated that God will choose his own people who will rise again to serve his kingdom and those people are the Native peoples. He mentioned that we are the least expected to survive, and we have endured so many trials. We also make up the smallest part of the population in the United States. Charles stated that it is our time, and we need to rise. The talk was very empowering and inspired me to continue to educate others about who I am as a Navajo woman and a child of God. 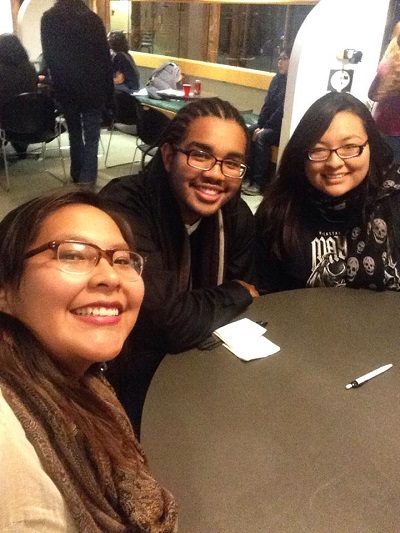 How will this impact how you participate in worship?

I believe this will impact the way I worship through pushing the rest of society to incorporate aspects of contextual worship into their practice especially within the Calvin community. For instance, I believe that the songs could easily be sung in chapel by students at Calvin. It would not only make the experience unique, but also allow for a more welcoming community to Native students at Calvin.

It also impacts the way I feel about myself in a church setting. I am part of the Native American Church, baptized Mormon, and attended a Catholic school all my life. My family and I are also traditional Navajo and so being in a church felt awkward at times. I felt that I did not belong in either realms and so worship was always an apology or asking why is this so complicated. After this conference and some great discussion with family, I feel at home in church no matter where I may be because I know I am a child of God and I should never feel apologetic for who I am in his eyes. He made me his child, and he made me a Navajo woman. 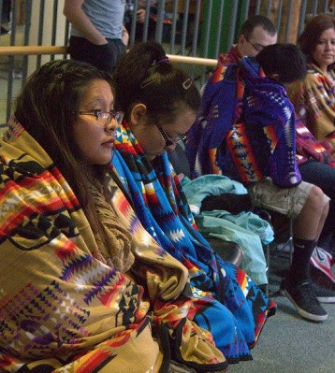