Cornelius Plantinga, Jr. is Senior Research Fellow at the Calvin Institute of Christian Worship and president emeritus of Calvin Theological Seminary. Neal was Dean of the Chapel from 1996 to 2001 at Calvin University and served as professor (1979-1996) and president (2001-2011) at Calvin Theological Seminary. He writes for the Worship Institute and participates in its major events as a speaker or as a host for other speakers.

For more than a decade Neal co-hosted a summer seminar for preachers on reading for preaching in connection with The Center for Excellence in Preaching at Calvin Theological Seminary. From these seminars came the book, Reading for Preaching: The Preacher in Conversation with Storytellers, Biographers, Poets, and Journalists (Eerdmans). His latest publications include Morning and Evening Prayers (Eerdmans) and Under the Wings of God (Baker).

Neal is married to Kathleen. They have two sons, two daughters-in-law, and five grandchildren.

View all Resources or Publications by Cornelius Plantinga, Jr.. 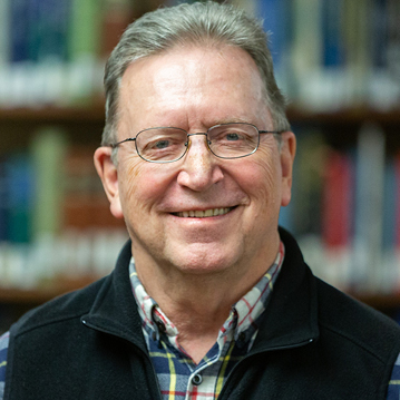