John D. Witvliet is director of the Calvin Institute of Christian Worship (CICW) and professor of worship, theology, & congregational and ministry studies at Calvin University and Calvin Theological Seminary. His responsibilities include teaching courses at both the university and seminary, and oversight of CICW’s practical and scholarly programs, including the Calvin Symposium on Worship and the Vital Worship Grants Program.

His areas of interest include the history of Christian worship, worship practices in various denominations, biblical and systematic theology of worship, the role of music and the arts in worship, choral and congregational song, and consulting with churches on worship renewal.

He is the author of The Biblical Psalms in Christian Worship: A Brief Introduction and Guide to Resources (Eerdmans, 2007), Worship Seeking Understanding: Windows into Christian Practice (Baker Academic, 2003), co-author of Proclaiming the Christmas Gospel: Ancient Sermons and Hymns for Contemporary Christian Inspiration (Baker, 2004), and co-editor of The Worship Sourcebook (Faith Alive Christian Resources, Baker Books, Calvin Institute of Christian Worship, 2004), and Worship in Medieval and Early Modern Europe: Change and Continuity in Religious Practice (University of Notre Dame Press, 2004), and the children’s books At Your Baptism (Eerdmans, 2011) and At God’s Table/En La Mesa de Dios (Calvin Press, 2017).

For many years, he has been active on hymnal and congregational song projects, including Renew! Songs and Hymns for Blended Worship (Hope Publishing, 1995), Sing! A New Creation. (CRC Publications, 2001), Singing the New Testament (Faith Alive, 2008), Psalms for All Seasons:  A Complete Psalter for Worship (Faith Alive, 2012), Lift Up Your Hearts (Faith Alive, 2013), and a bilingual Spanish-English hymnal, Santo, Santo, Santo/Holy, Holy, Holy (GIA, 2019).

He also served as president of the board of directors for The Choristers Guild; music director of churches in Michigan and Indiana; research associate at Notre Dame's Center for Pastoral Liturgy; and guest lecturer at worship conferences in several states and provinces, as well as in Hong Kong, Mexico City, Northern Ireland, England, and the Netherlands.

Many of these inter-related activities have focused on helping churches to receive more deeply the gift of a profoundly Trinitarian vision for corporate worship, to engage with the Biblical Psalms as source of pastoral encouragement, to integrate theology and the worship arts more intentionally, to engage in inculturation in ways that both embrace but also challenge and transform the cultural dynamics in any given community, and to strengthen practices that engage all persons, regardless of ability or disability, physical or mental concerns, in ministry together.

View all Resources or Publications by John D. Witvliet. 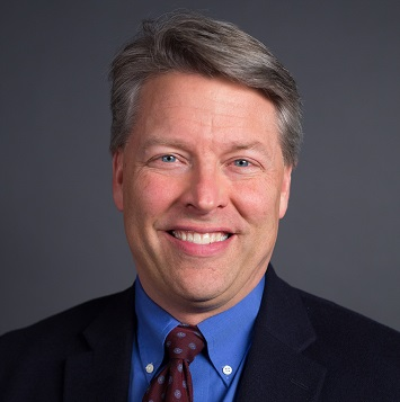