The Rev. Dr. Johnson teaches Biblical literature, theology, and biblical interpretation at The King’s College. He is an editor for the Routledge Interdisciplinary Perspectives on Biblical Criticism series, an associate director for the Jewish Philosophical Theology Project at The Herzl Institute in Israel; and a co-host for the OnScript Podcast.

Dr. Johnson has held research fellowships at the University of Saint Andrews (Scotland, 2017-18), Shalem Institute for Advanced Studies (Jerusalem, 2013), and Trinity Evangelical Divinity School (Henry Center, 2018). He currently serves on the steering committee of the Scripture and Church Seminar in the Institute for Biblical Research and was formerly the chair and co-founder of the Hebrew Bible and Philosophy program in the Society for Biblical Literature (2014-16).

Before academia, he served two years active duty and five years in the reserves of the U.S. Air Force-involved in counter-narcotics operations in the Amazon basin of Colombia from 1993-98. Working in I.T. from college through seminary, he then served for ten years as a pastor in St. Louis, Missouri and Saint Andrews (Scotland). He has taught in Western Kenya, Brazil, and the UK. He is ordained as a minister in the Evangelical Presbyterian Church. He and his wife have four children.

View all Resources or Publications by Dru Johnson. 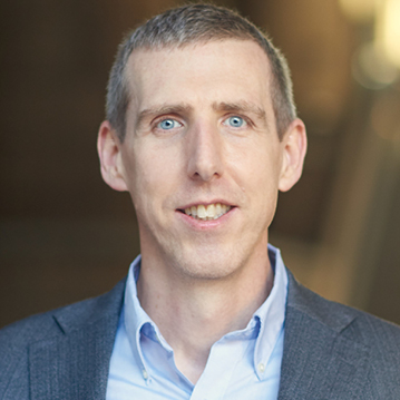