is an associate professor of pastoral care at Calvin Theological Seminary (CTS). He is also in private practice as a psychotherapist in Grand Rapids, MI.  Prior to joining CTS, he was the senior pastor of a church in Chicago for over sixteen years and was also bivocational as a commercial banker during that time. His most recent book—Frederick Douglass, A Psychobiography: Rethinking Subjectivity in the Western Experiment of Democracy (2018)—is an investigation into the formation of Douglass’ psychological and religious identity in the context of trauma and the American slavocracy. In addition to emotional and psychological trauma, Dr. Gibson’s current research includes exploring the intersection of black religious experience and psychoanalytic discourse in a way that is accretive to how we understand personhood, identity formation, and human flourishing. Dr. Gibson earned his Bachelor of Arts from Morehouse College, Master of Business Administration from DePaul University, Master of Arts in Urban Ministry and Master of Christian Studies from Trinity Evangelical Divinity School, and Doctor of Philosophy from Garrett Evangelical Theological Seminary. He received his clinical training from the Center for Religion and Psychotherapy of Chicago where he earned an Advance Certificate in Psychotherapy and Religion. Dr. Gibson holds memberships in the American Academy of Religion, The Society of Pastoral Theology, and the Society for the Study of Black Religion.

View all Resources or Publications by Danjuma Gibson. 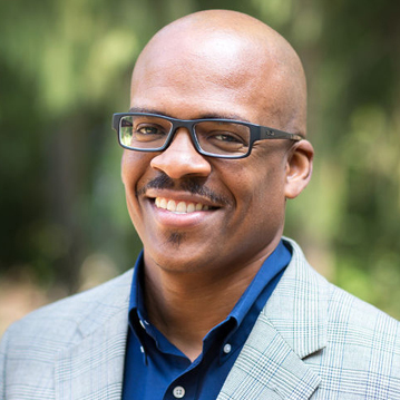