As a Baptist minister, Barreto has pursued scholarship for the sake of the church, and he regularly writes for and teaches in faith communities around the country. He has also been a leader in the Hispanic Theological Initiative Consortium, a national, ecumenical, and inter-constitutional consortium comprised of some of the top seminaries, theological schools, and religion departments in the country. He is a member of the Society of Biblical Literature and the National Association of Baptist Professors of Religion.

View all Resources or Publications by Eric D. Barreto. 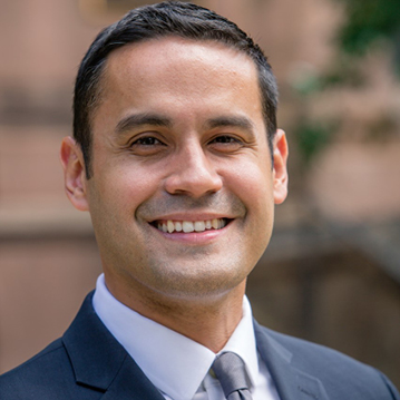