Mike Cosper is a writer and podcaster. He’s the Director of Podcasting for Christianity Today, where he hosts The Rise and Fall of Mars Hill and Cultivated: A Podcast about Faith and Work.

He's also the author of several books, including Recapturing the Wonder: Transcendent Faith in a Disenchanted World (Intervarsity Press). His other books include Faith Among The Faithless (Thomas Nelson), Rhythms of Grace and The Stories We Tell (both published by Crossway Books).

Mike also served as one of the founding pastors at Sojourn Church in Louisville, Kentucky, from which he launched Sojourn Music – a collective of musicians writing songs for the church.

He lives in Louisville, Kentucky with his wife, Sarah, and their daughters Dorothy and Maggie.

View all Resources or Publications by Mike Cosper. 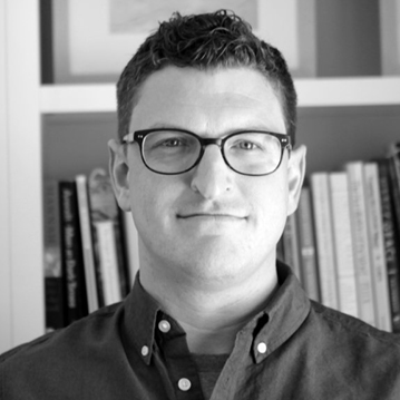